Our local chapter here at the University of Wisconsin at Madison, Gamma Chapter began in 1928. The group who founded it on our campus was first a chapter of Farmhouse Fraternity. In the decades to follow, DTS became home to scores of accomplished men and women, including Conrad Elvehjem who identified Niacin and later became president of the University.

While the location of the DTS house changed several times over the years, the ideals and friendships remained, allowing DTS to endure the second World War without closing. We moved to our current location at 252 Langdon Street in 1966.

We welcome you to find out more about DTS and how you can become a part of our family, and write the next chapter in our long and colorful history. 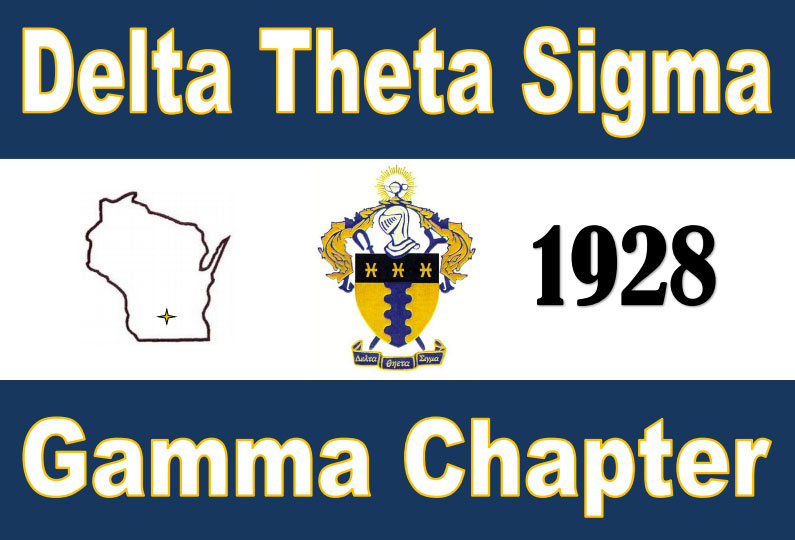 What began as an idea between three men in 1906 grew to include seven chapters across the Midwest and Pennsylvania. Delta Theta Sigma is based on a simple set of ideals: the pursuit of excellence in scholarship; fostering a spirit of brotherhood; ensuring social and cultural unity; and furthering the knowledge and study of agriculture. 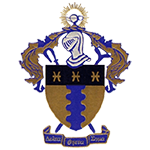